Who Will Believe It? 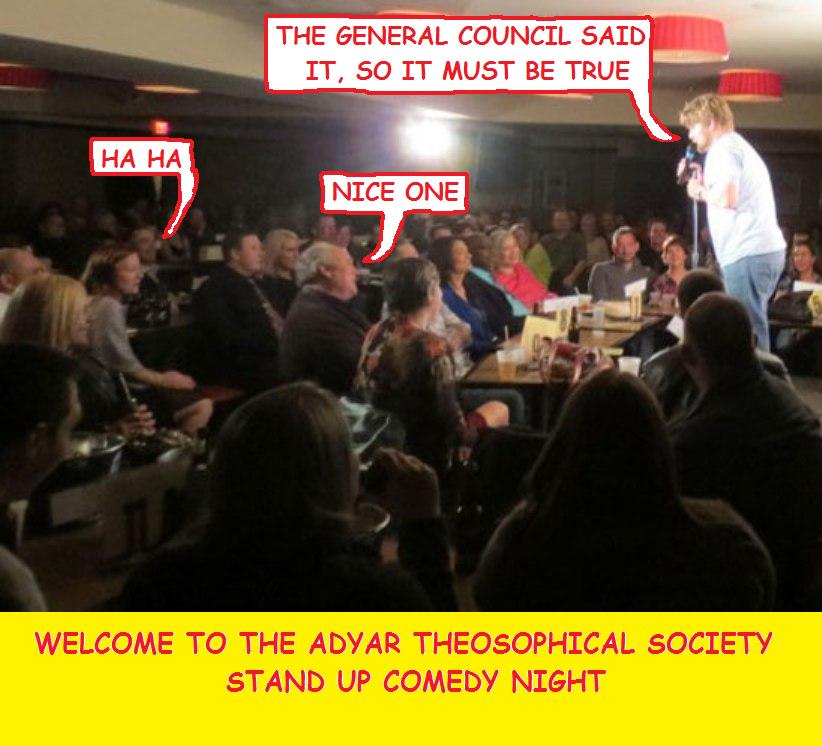 Actually, the General Council never says anything but if it did, very few would now believe what it said.

A few traditional Adyar Theosophical Society diehards are no doubt determined to convince themselves that the current presidential election is all correct and above board, but beyond that, many have no confidence in the ability of the General Council to deliver a fair election, untainted by electoral irregularities. The fact that allegations have been made is a clear indicator that the General Council has completely lost control of the Society’s affairs and no longer functions as a governing body. All power has now been ceded to vested interests within the Society, and this transfer has taken place under the noses of the paralysed General Council. The future president will be a product of the General Council which has reduced his role to a powerless figurehead, and both presidential candidates have compounded the problem by adhering to the General Council’s instructions on remaining silent. 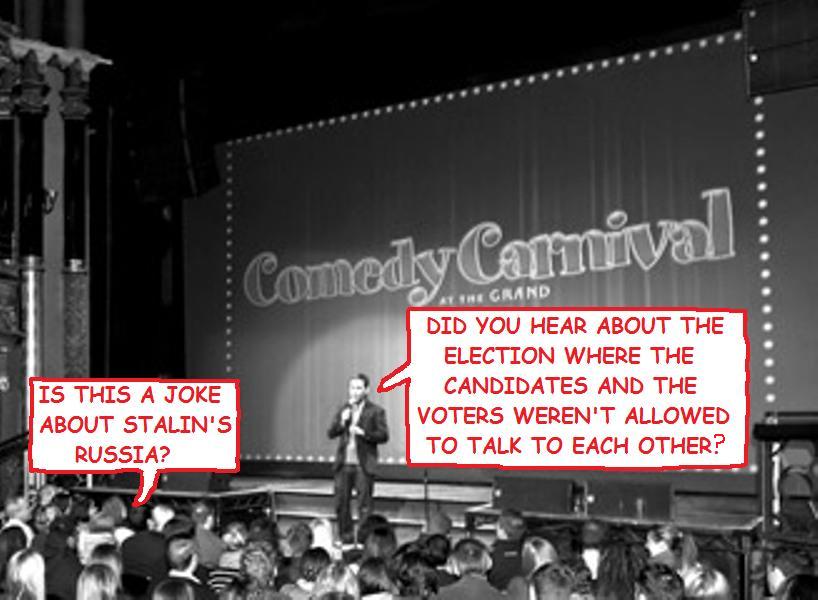 Many safeguards could have been put in place to ensure the correctness of this election, and to ensure that it is seen to be correct. The level of secrecy in itself has been enough to destroy confidence even before the allegations of irregularities emerged. There is no attempt to investigate the allegations or even restore confidence, and even as the completed ballot papers come in, there is no independent audit and scrutiny of the papers to expose any possible irregularities. It now appears that the General Council would rather permit a bent election than face up to the difficult task of running it properly. The emergence of allegations of election irregularities is only one of the awkward issues that the General Council are keeping quiet about, and many are worried about the number of issues that are being suppressed. 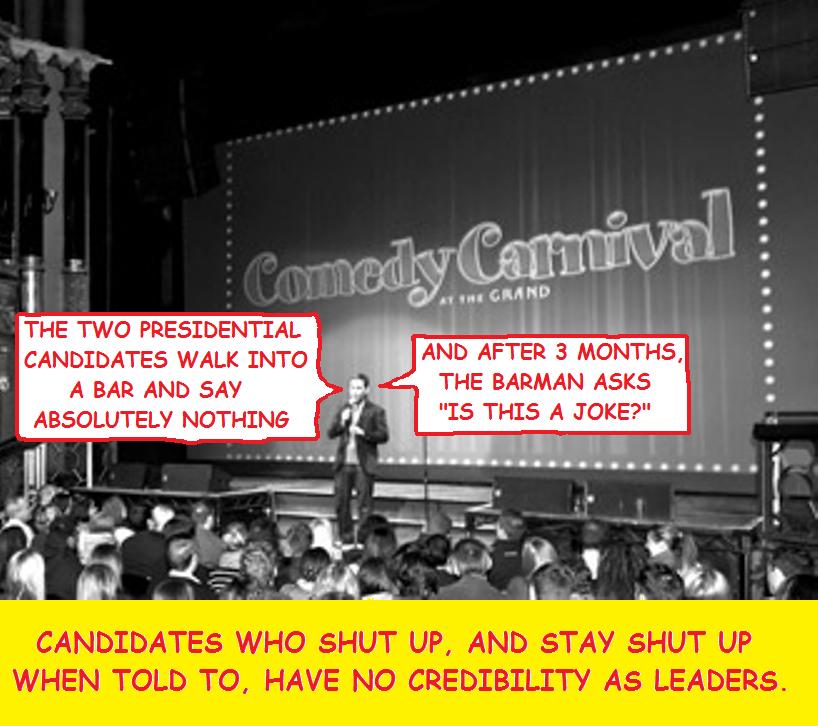 As the members now have no control over the Adyar Headquarters through their elected representatives, it is reasonable for them to insist that no portion of membership remittances is sent beyond individual sections. Keeping the money at home rather than throwing it blindly into Adyar, with no benefit, certainly seems to have support in the American and Australian sections. Even before this election period, support for Adyar was dwindling amongst the membership, and information about family jobs at Adyar, the bullying of staff, the reference to members as “BALLAST”, and the dismissive treatment of General Council members by the Adyar controllers,  has made clear the extent to which members are being ripped off. 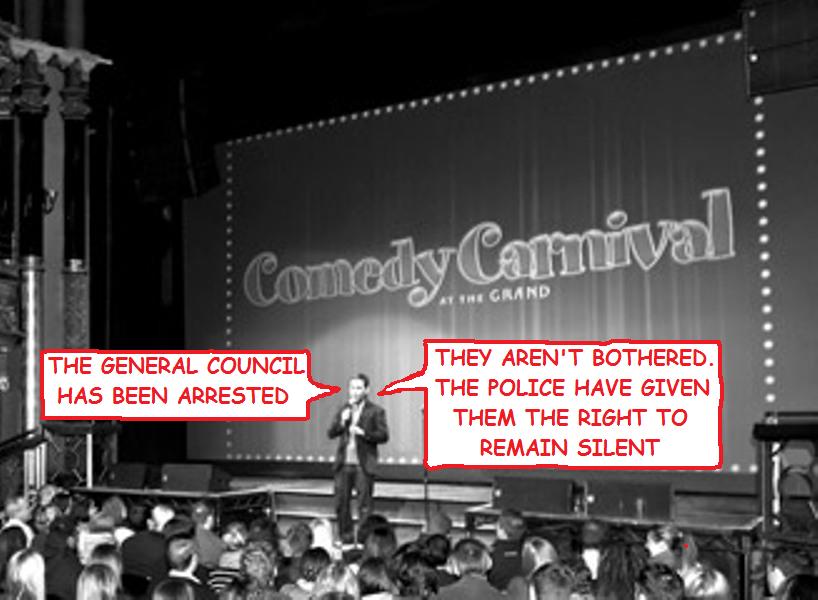 The two presidential candidates were hardly known to members at the start of the election period and have successfully established themselves as cardboard figures with no leadership credentials. Silence and compliance cannot be regarded as leadership traits and the willingness of both candidates to keep silent can only indicate that they were chosen as stooges. If the candidates are showing no leadership qualities now, then it is hard to see either of them mutating into dynamic leaders after election. In fact, members can now expect the opposite.

Members are now realising that there is no point in supporting this scam and pressure on section leaders to keep remittance money within the section is starting to build. The General Council has lost control and is no longer capable of responding to events. It is now only a matter of time before the Adyar Theosophical Society breaks up. 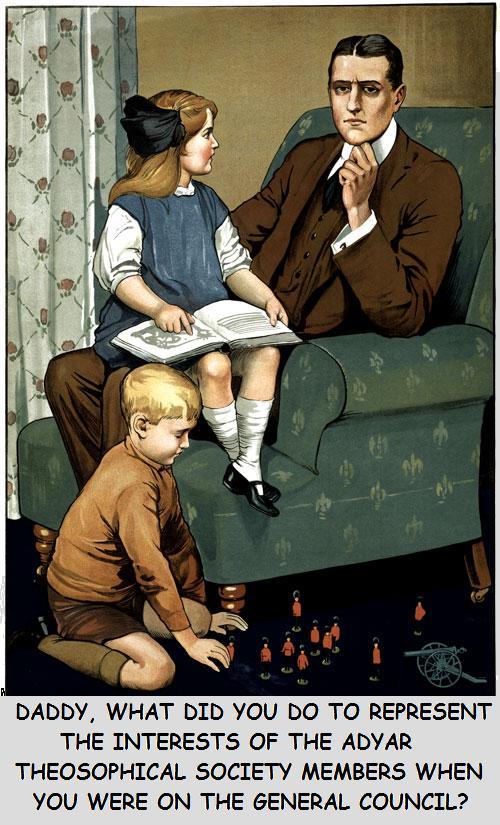