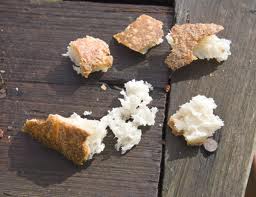 So you’ve cheated the members out a proper presidential

inauguration, and now you are throwing crumbs from the

to recover some credibility.

Well Done! Mr International President, you couldn't do a proper inauguration so now you're hi-jacking the White Lotus Celebration to give the impression that you're a real president.

The customary short notice of a speech to a very small number of people fits in with Tim Boyd’s strategy of avoiding contact with anyone who might ask him questions. What is being hidden from the members?

As governing body, the General Council could try to find out the true situation but has clearly given up.