From her job at Adyar 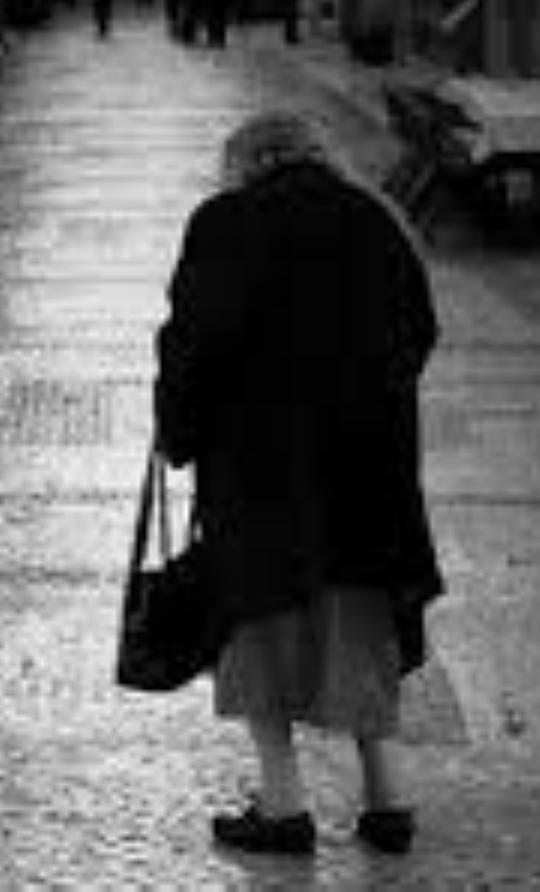 A picture is now emerging of how the

Here are some links concerning the

Treatment of staff at Adyar

Long Tradition of Bullying at Adyar 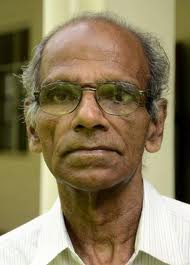 General Manager of the Adyar Estate

Another disturbing employee treatment case at Adyar has now come to light.

Below is a summary dismissal notice handed out to Mrs Sundari Siddhartha, who was over the age of 70, by Adyar General Manager, Mr S Harihara Raghavan, who is now well known for finding employment for his daughter. This letter comes six months after Preethi Muthiah was forced out of her job and home at Adyar

The document is effectively an order to get out immediately. There is no period of notice, and the tone of the letter is abrupt and contemptuous. No reason is given and there was no hearing, grievance procedure or opportunity for her to appeal against this brutal decision. There is no concern shown for any stress or hardship that immediate dismissal may have caused.

The General Council has been aware for many years of the treatment of Adyar staff but has been too weak to do anything about it. There should certainly have been an enquiry into this dismissal, and despite the time lapse one should still be held. There is still no grievance procedure or anti-bullying policy in place and the General Council prefers to turn a blind eye to the issues rather than confront them. The total number of summary dismissals over the last 10 years is unknown and should now be made public as part of an ongoing investigation into staff treatment at Adyar. Such an investigation should be high on the priority list of the new president.

It is clear from the number of examples of summary dismissal and bullying that have now come to light at Adyar, that the members are being asked to fund an organisation which denies a level of decent treatment for its employees that the members would expect for themselves. 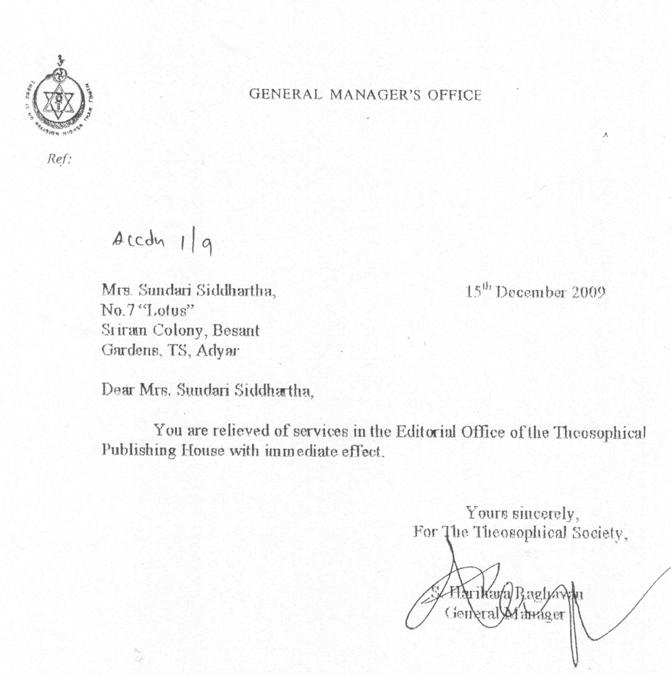 From the stories now coming out, it is becoming clear that the Adyar Estate must be a very oppressive place to work. The General Council is responsible for the Estate on behalf of the members but continues to ignore employment conditions and nepotism, while remaining silent on all matters. Employee grievance procedures and anti-bullying policies should form part of the standard working practices of every responsible modern organisation. At present, Adyar appears to be run on the line of a feudal barony. 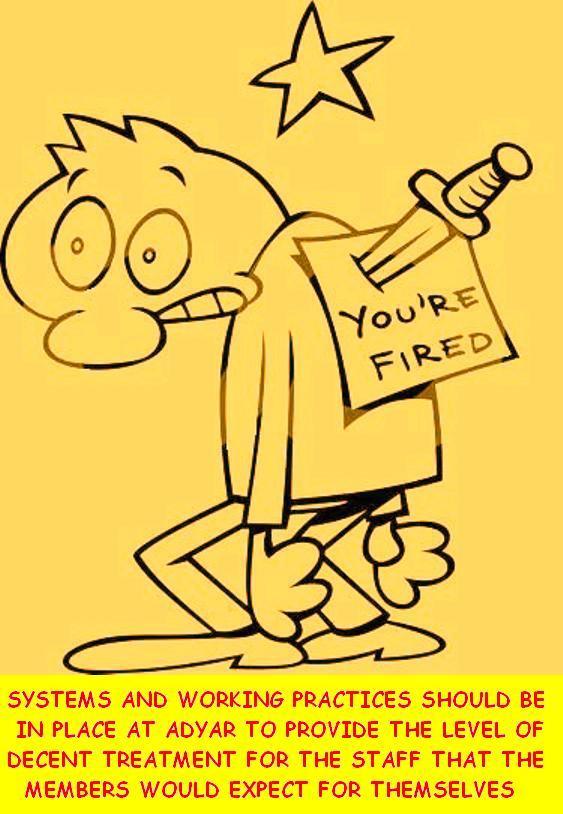